Recently, a member of the club reached out to me about a local seller over in the Weston area had listed a Magnavox Odyssey 2 for sale. The Magnavox Odyssey was an early "Pong" console, with the Odyssey 2 surpassing it as a cartridge-based console comparable with the Atari 2600 or Atari 400. I made a play for it, and here it is: 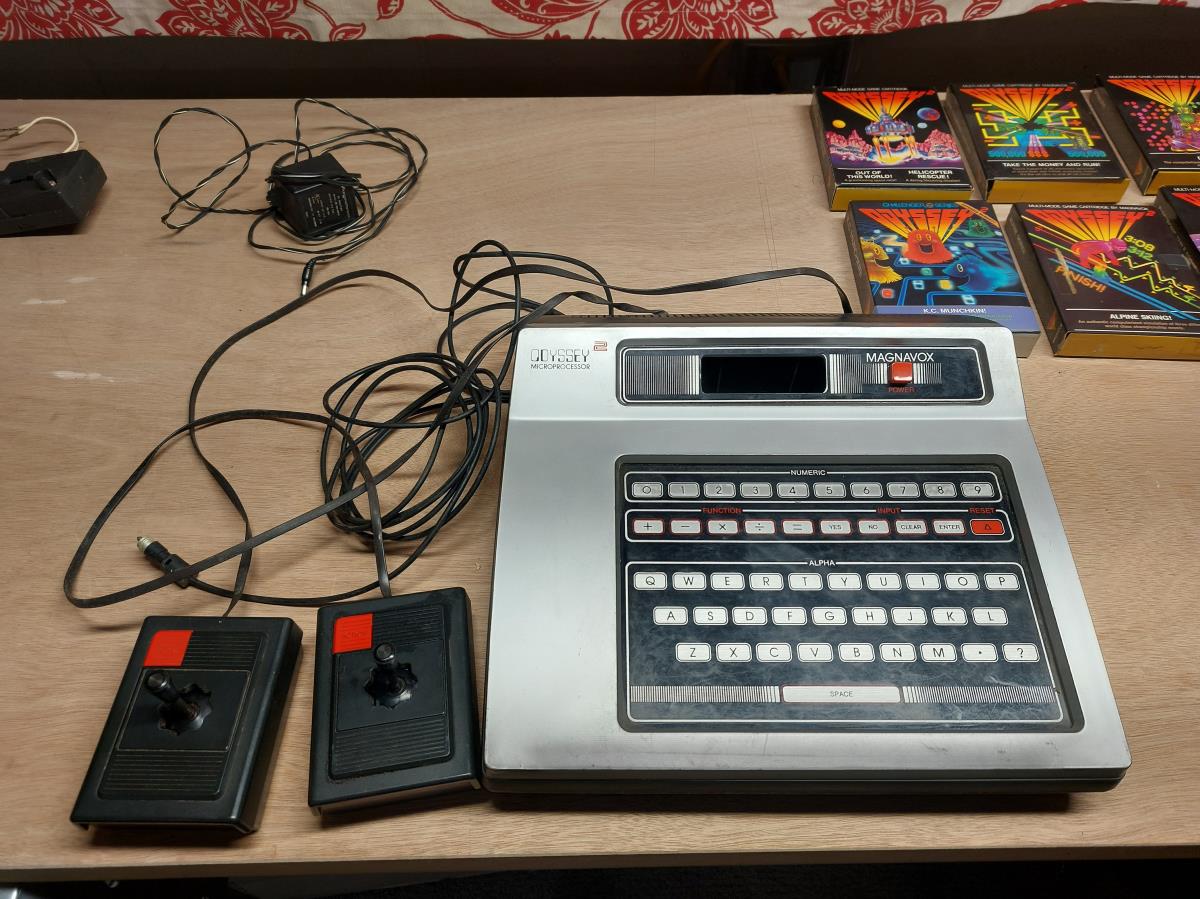 Here's a look at the games we got in the deal. At present I'm waiting for a new power supply, but I'd expect most of these should work. Those colors and designs are fantastic! 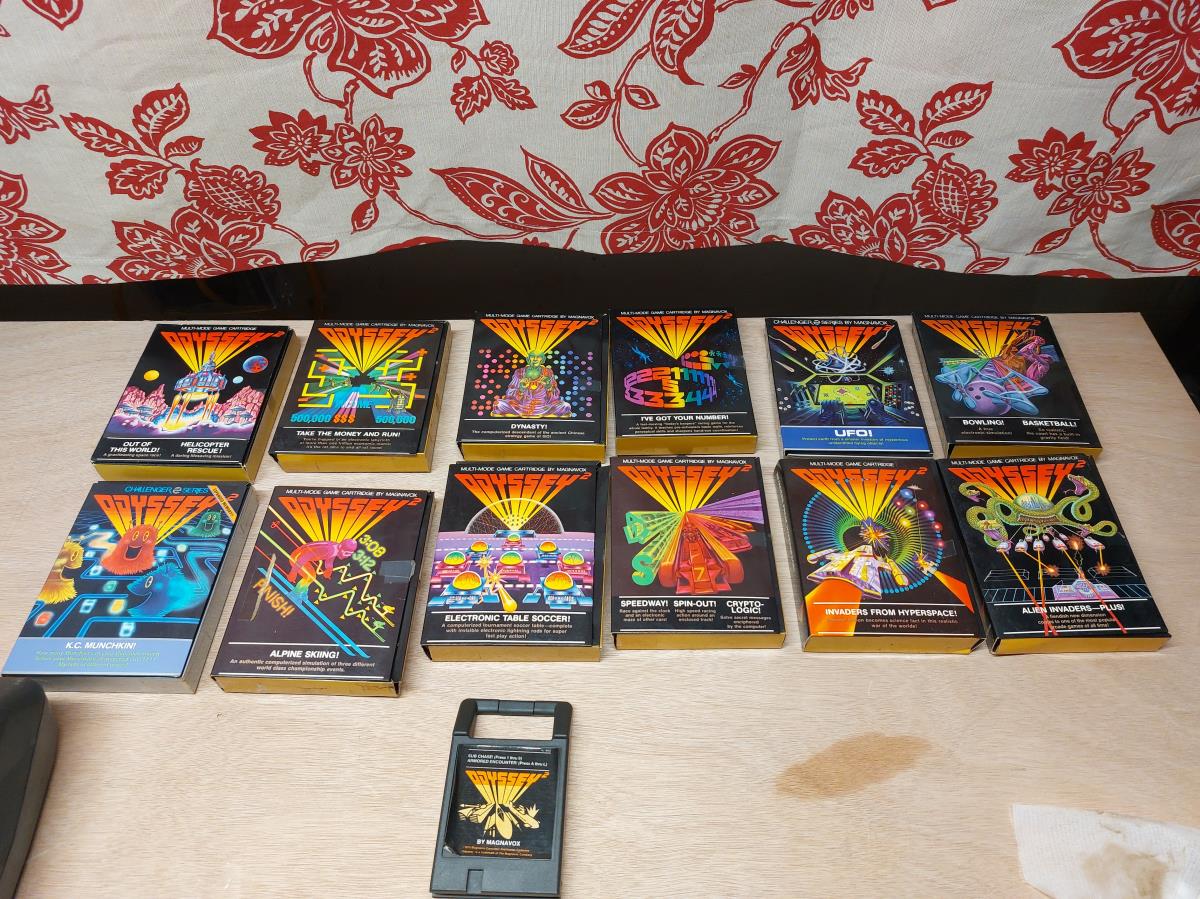 The system was incredibly dirty, and I still need to deep clean the inside of it too. The power supply cord was all chewed up (quite literally I fear) and with how beat up it is I elected to just order a replacement for peace of mind- I really don't want to cook this thing when a working replacement costs less than $10 these days.

Here's a look at the controllers. They're hard-wired to the machine, so I can't get them loose for cleaning (yet) but they certainly are different than anything else I've seen! 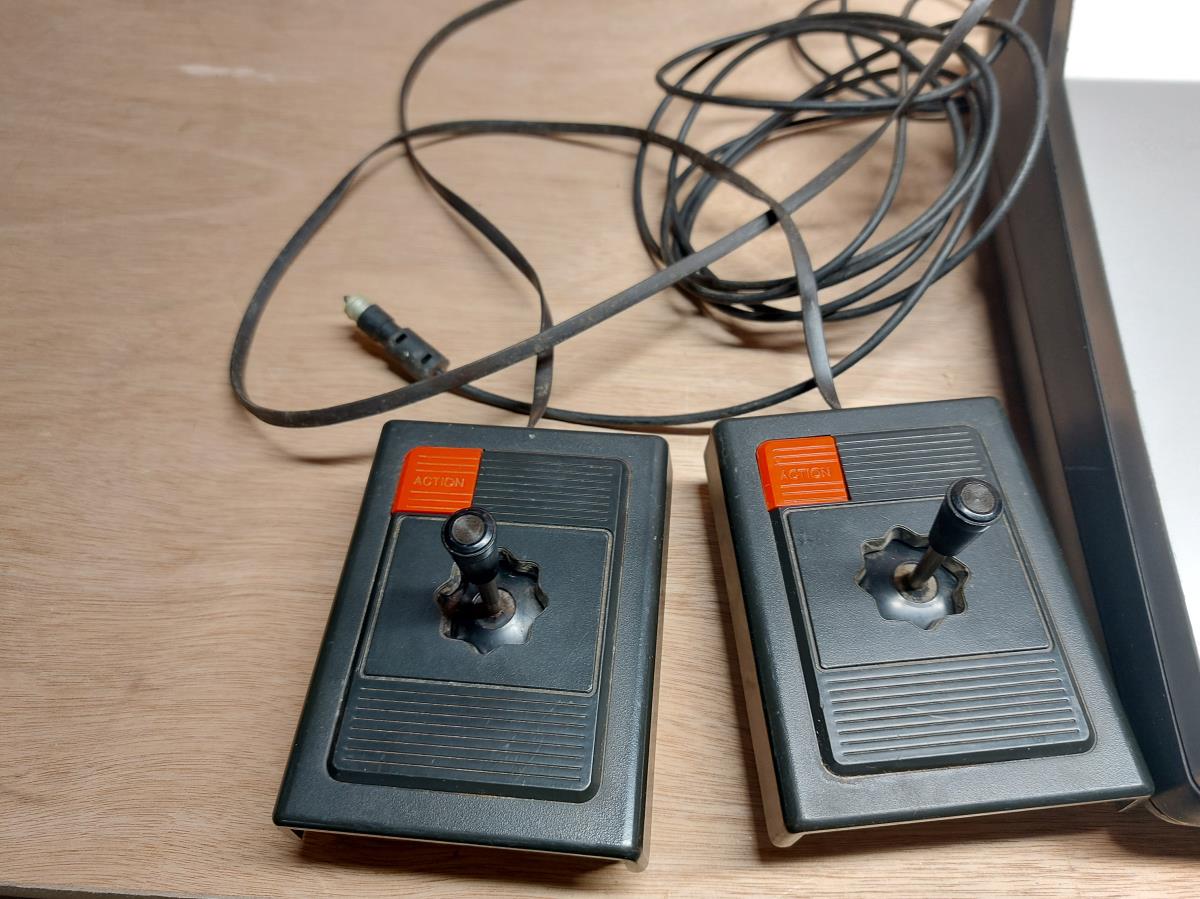 So, on the underside of the controllers, there are these plastic things not unlike those found on the bottom of old computer mice. they move a little, but not much (I'm guessing just stiff from age). It seems like they'd come open, and then the "ball" at the base of the joystick would be able to fall out. What a strange arrangement, presuming I'm right on this one, of course. 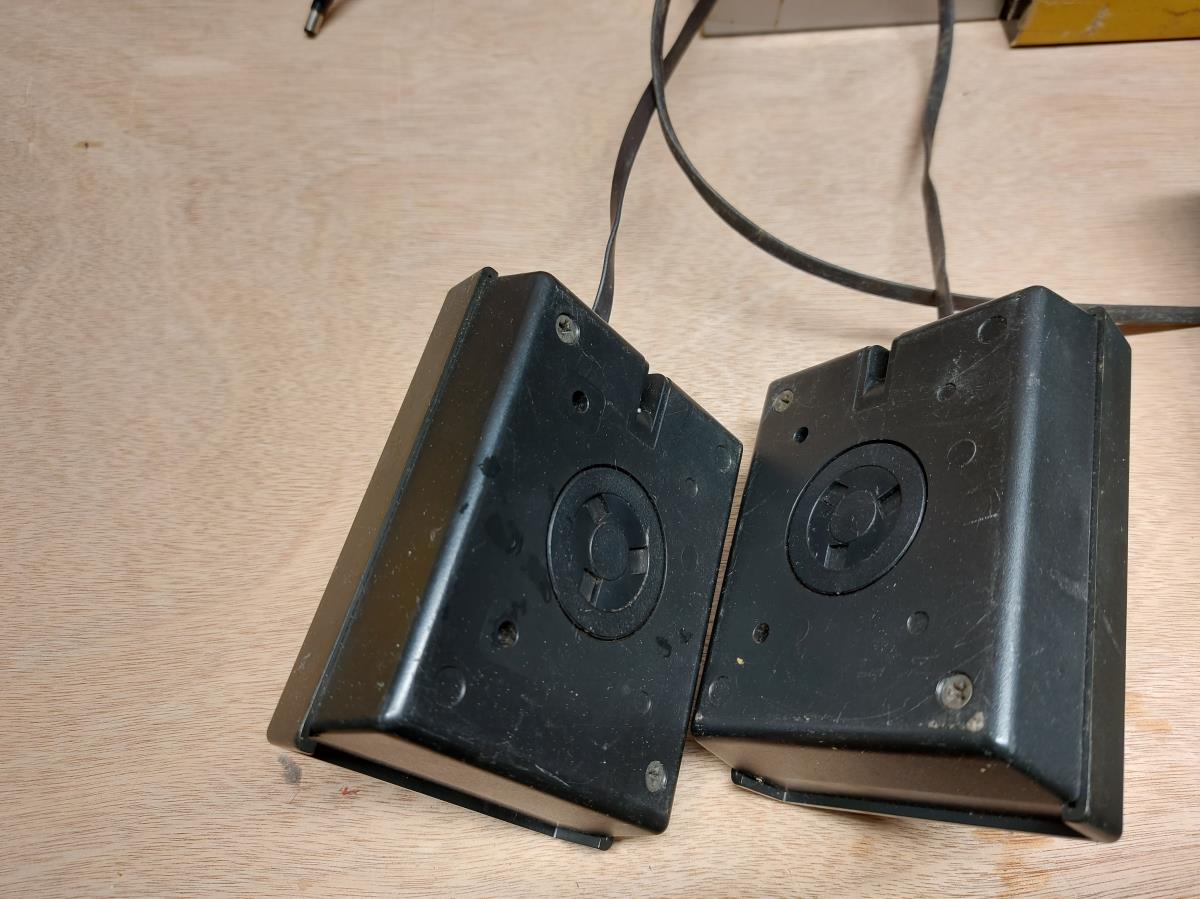 This is, to my knowledge, the only video game console held together with bolts. 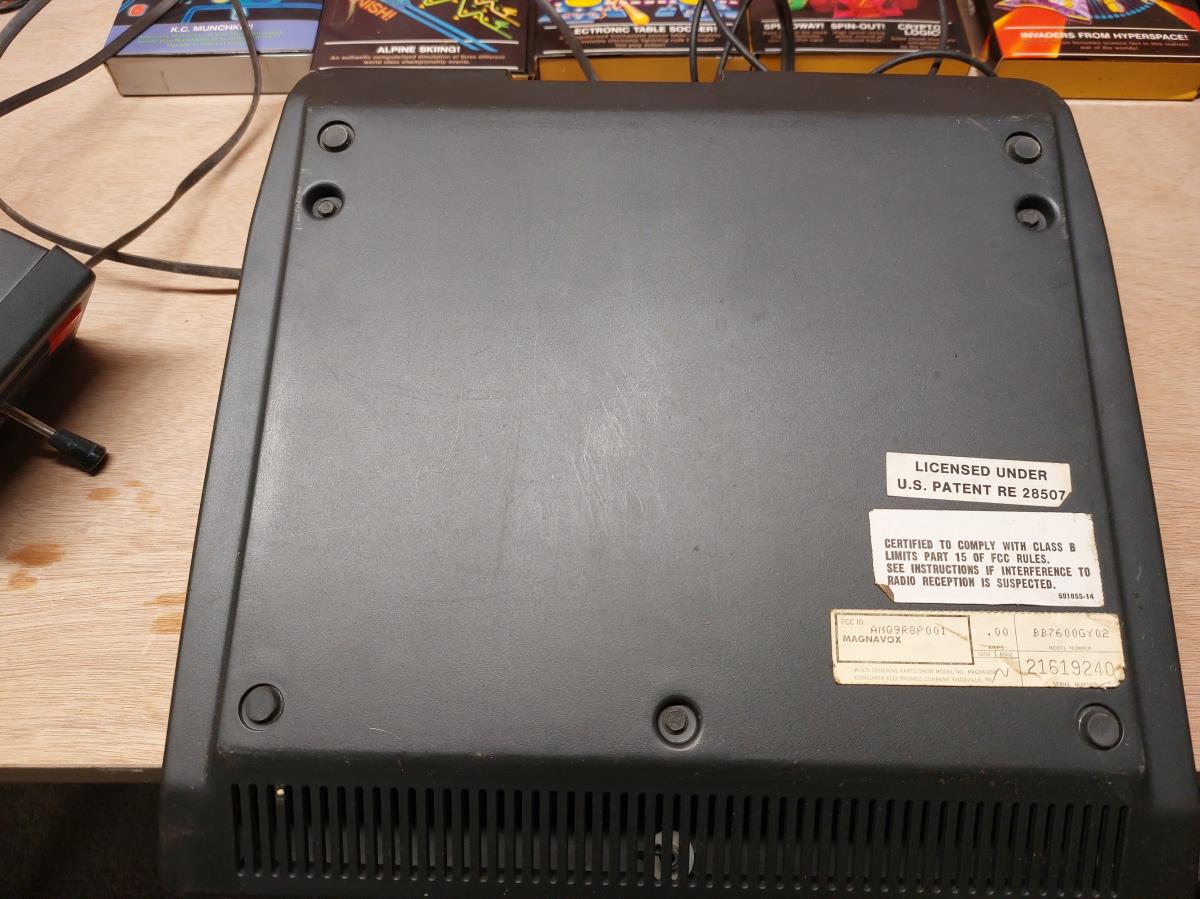 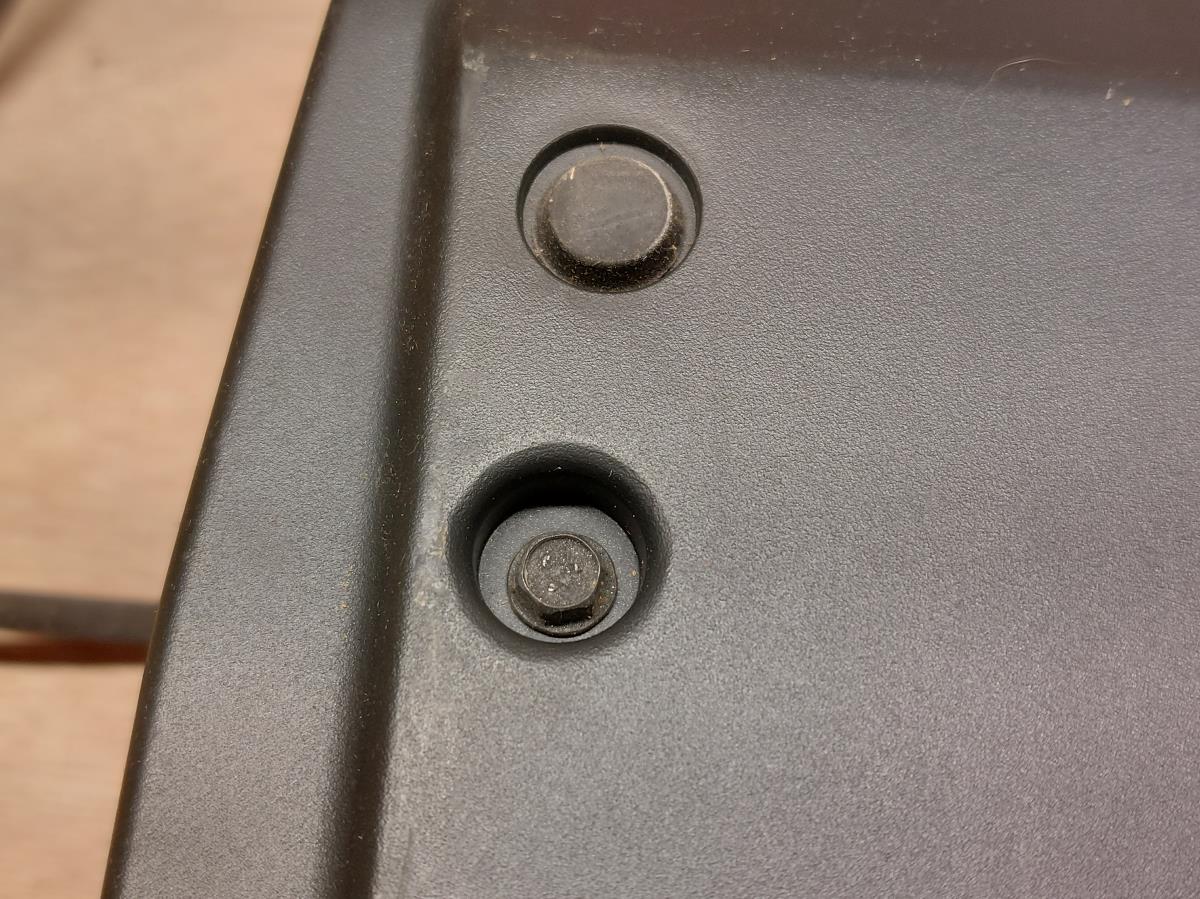 Within the belly of the beast! 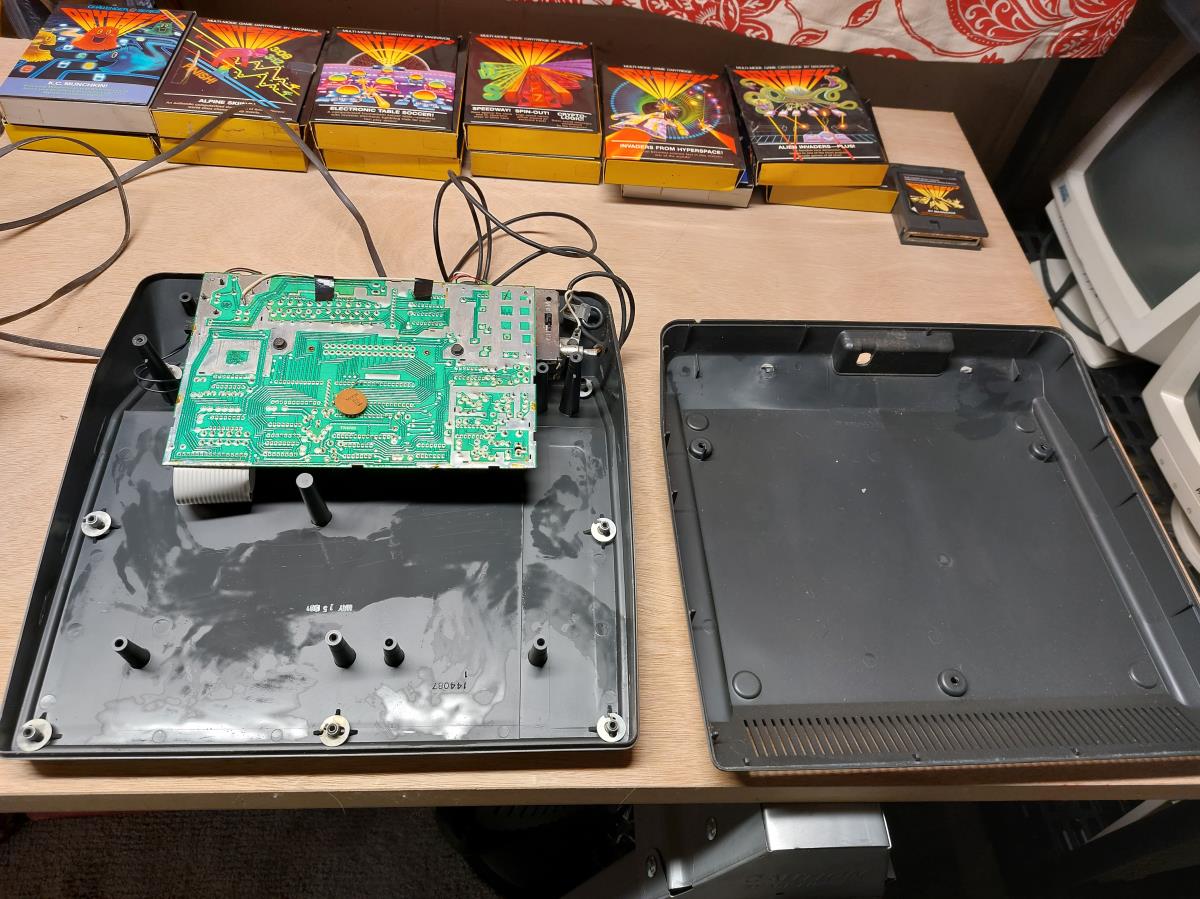 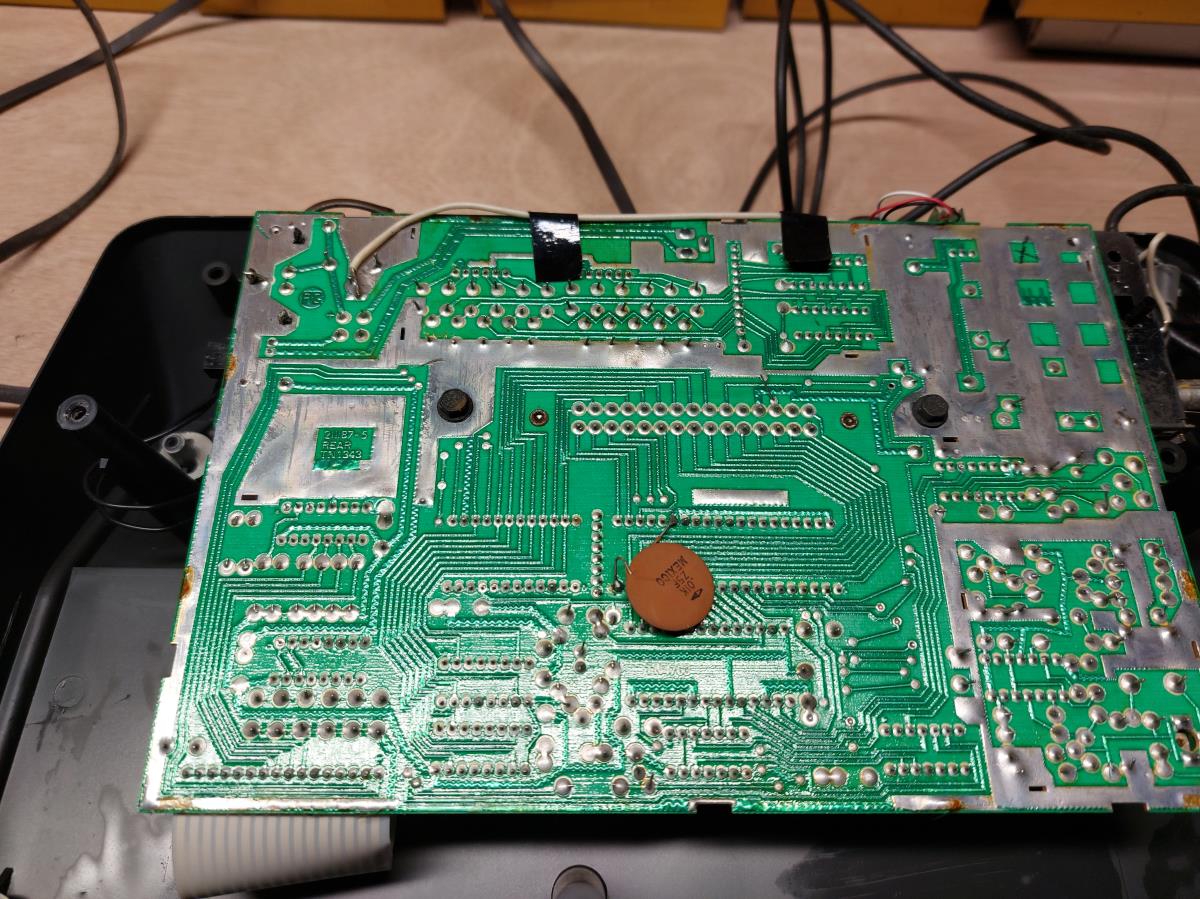 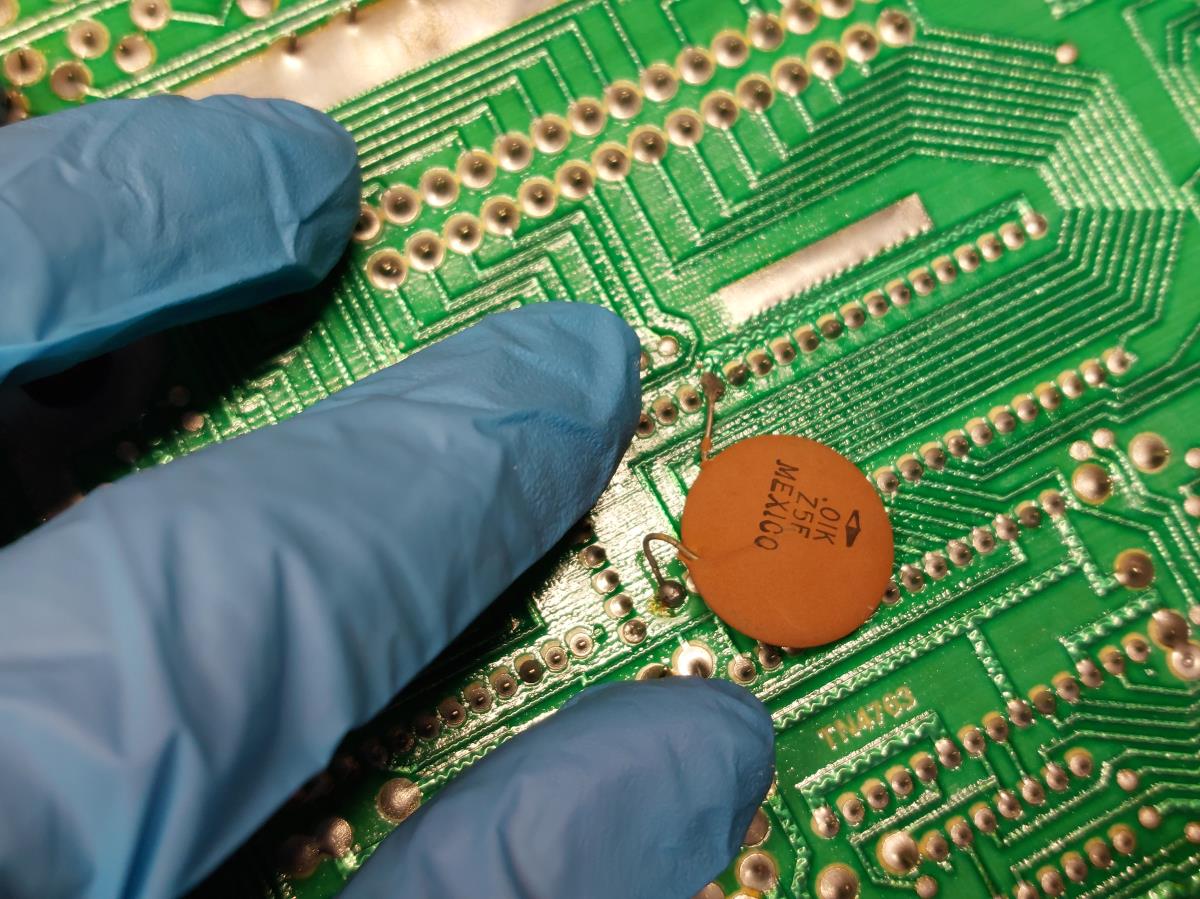 For those wondering, the bolts on the case were SAE 1/4" and there's quite a few of them. Everything in here is held together with these. 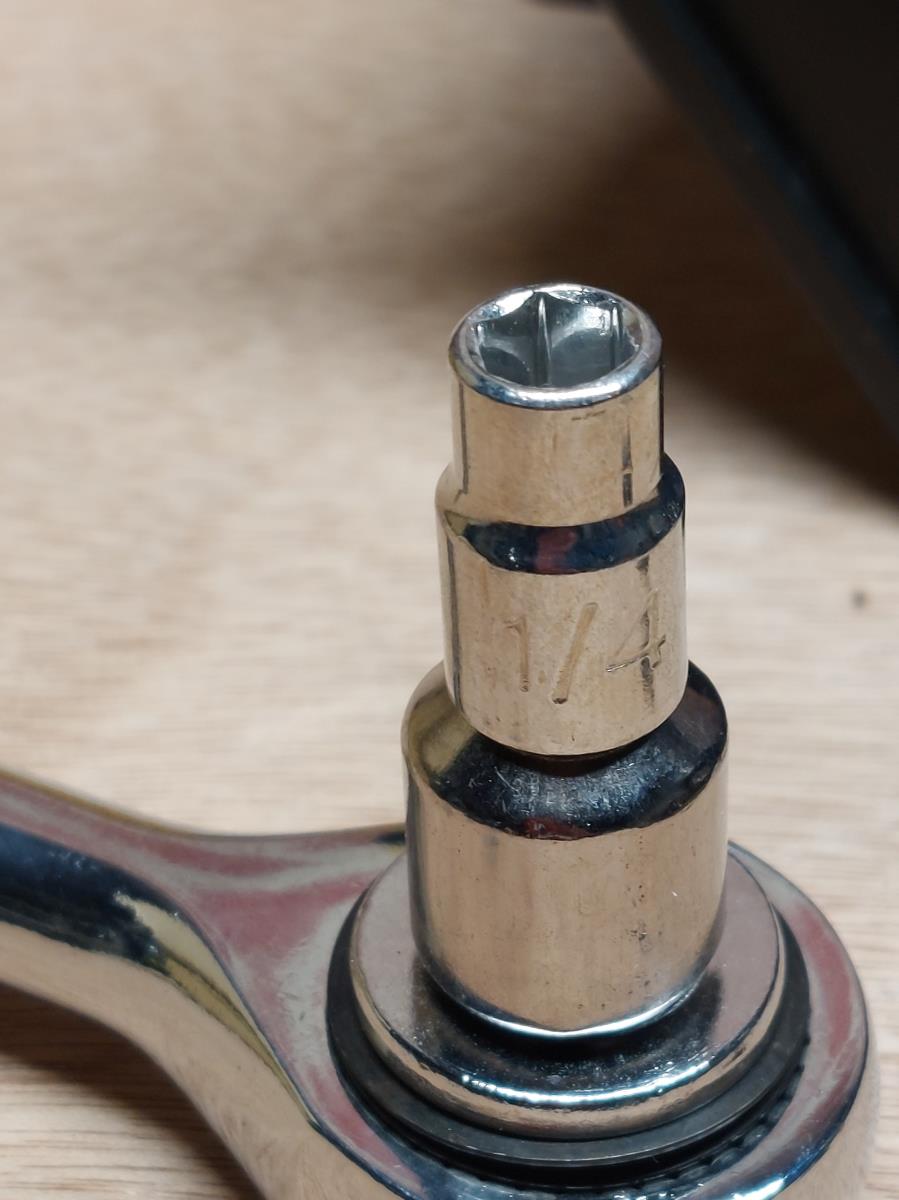 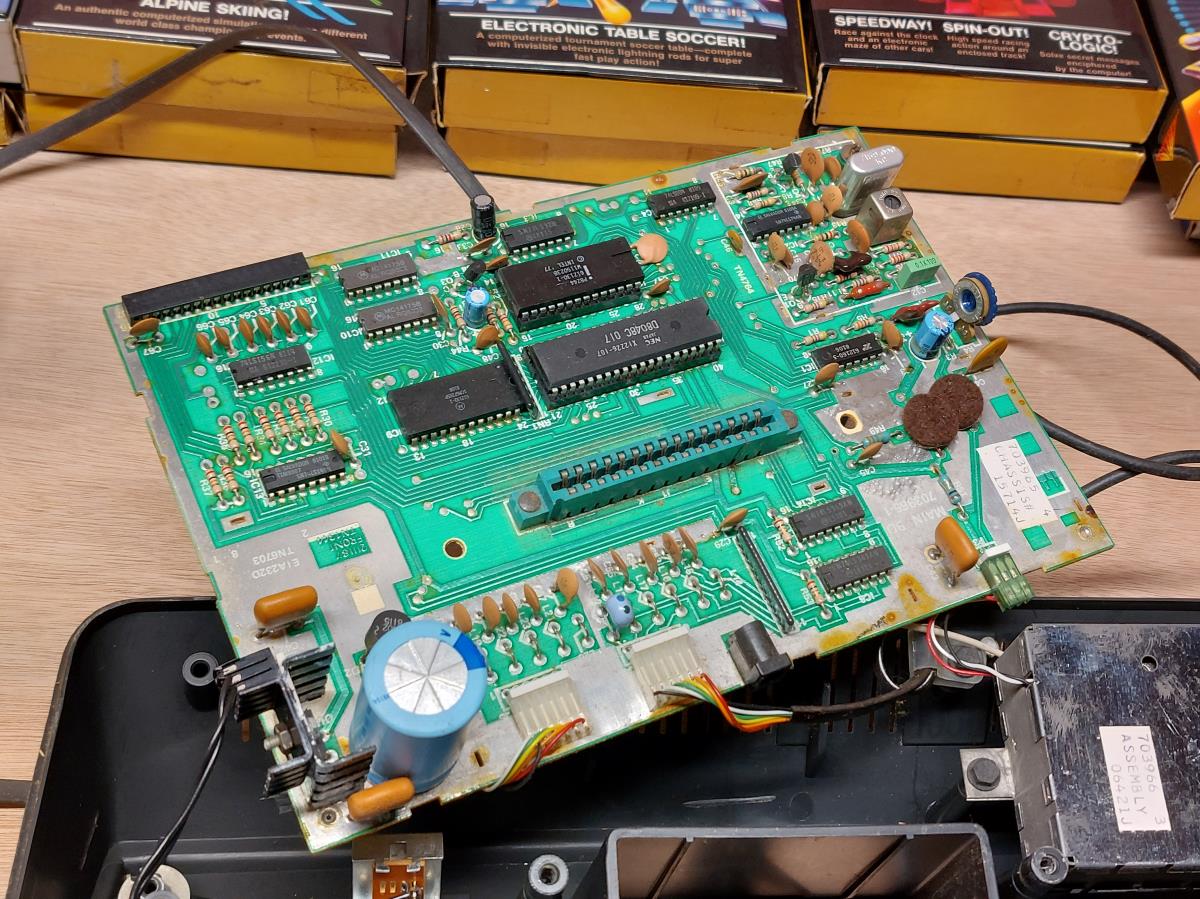 To get it this far, I had to disconnect this ribbon cable that goes to the keyboard on top. This was an extremely delicate procedure, but I'm pleased to say it went off without a problem. Getting it back in, well, we'll see how that goes. 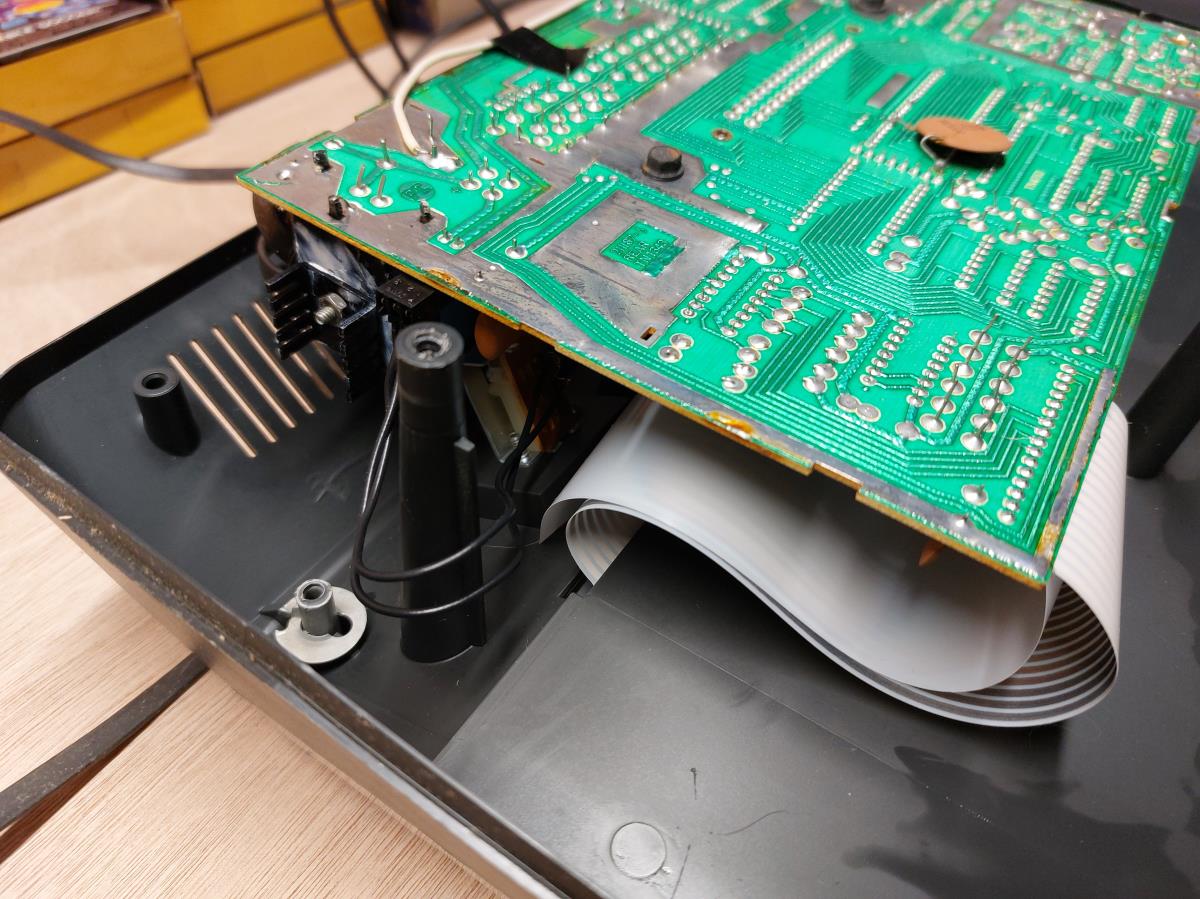 The big chips on the board are:

NEC D8048C CPU (HERE), which according to everything I've read, was only really used in this console (including in it's Phillips iteration in the PAL/Euro region) and a few terminal machines built by NEC for the Japanese market.

Motorola 612192-1 chip, which seems to be the sound chip, though I couldn't find much more about it than that.

Everything else appear to be logic chips or RAM, which isn't too surprising for a machine this simple. Can it play doom?

Jasper said:
Can it play doom?
Click to expand...

The Magnavox Odyssey 2 is now back in one piece, and thanks to Menards of all places, it has a brand new power supply too. 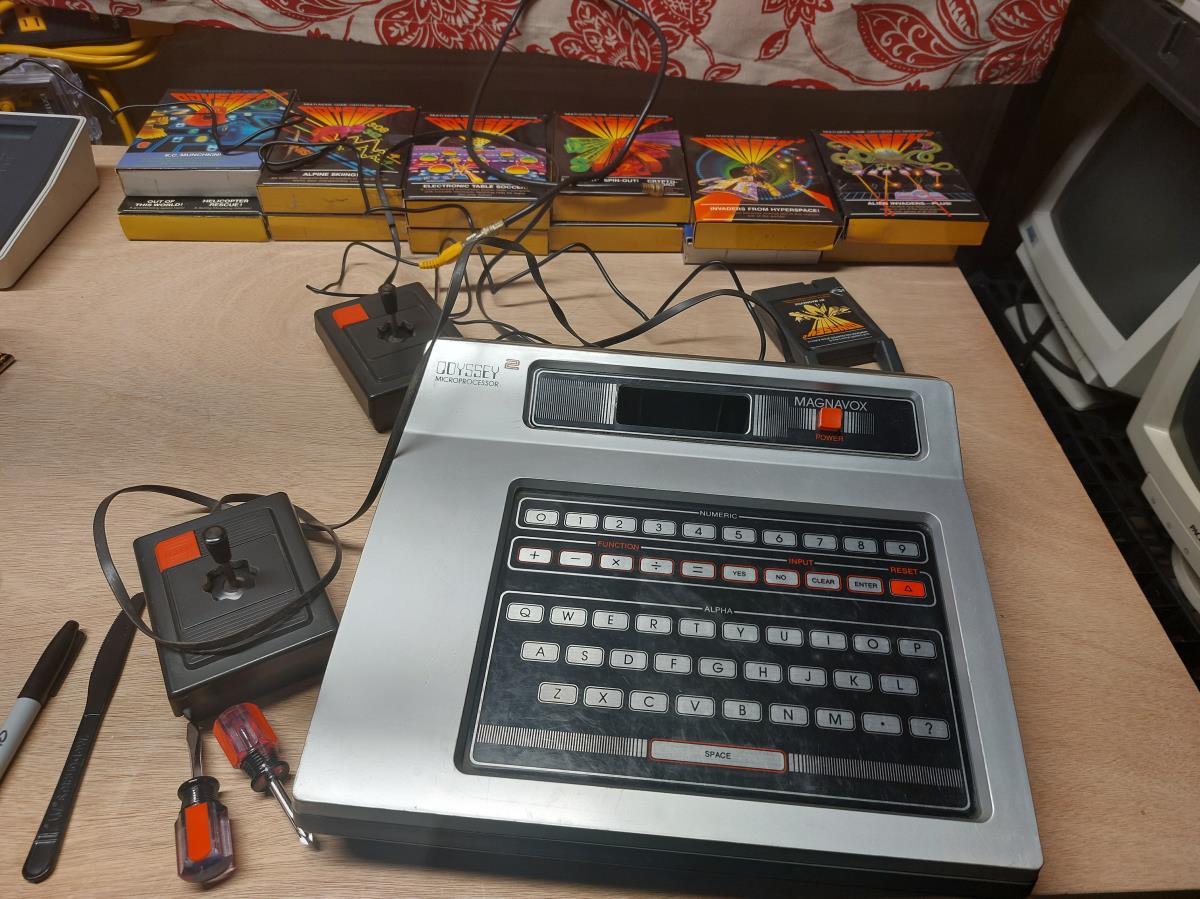 It's still behaving "oddly" but it does start and it does display text- an error code of some sort I'd imagine. I'm leveraging some help both local and abroad, so I expect we'll have this one sorted in time for the next show!

I'm really excited, as one of the members here sent this my way- with a cool box like that, I'd imagine the game must be mighty cool! 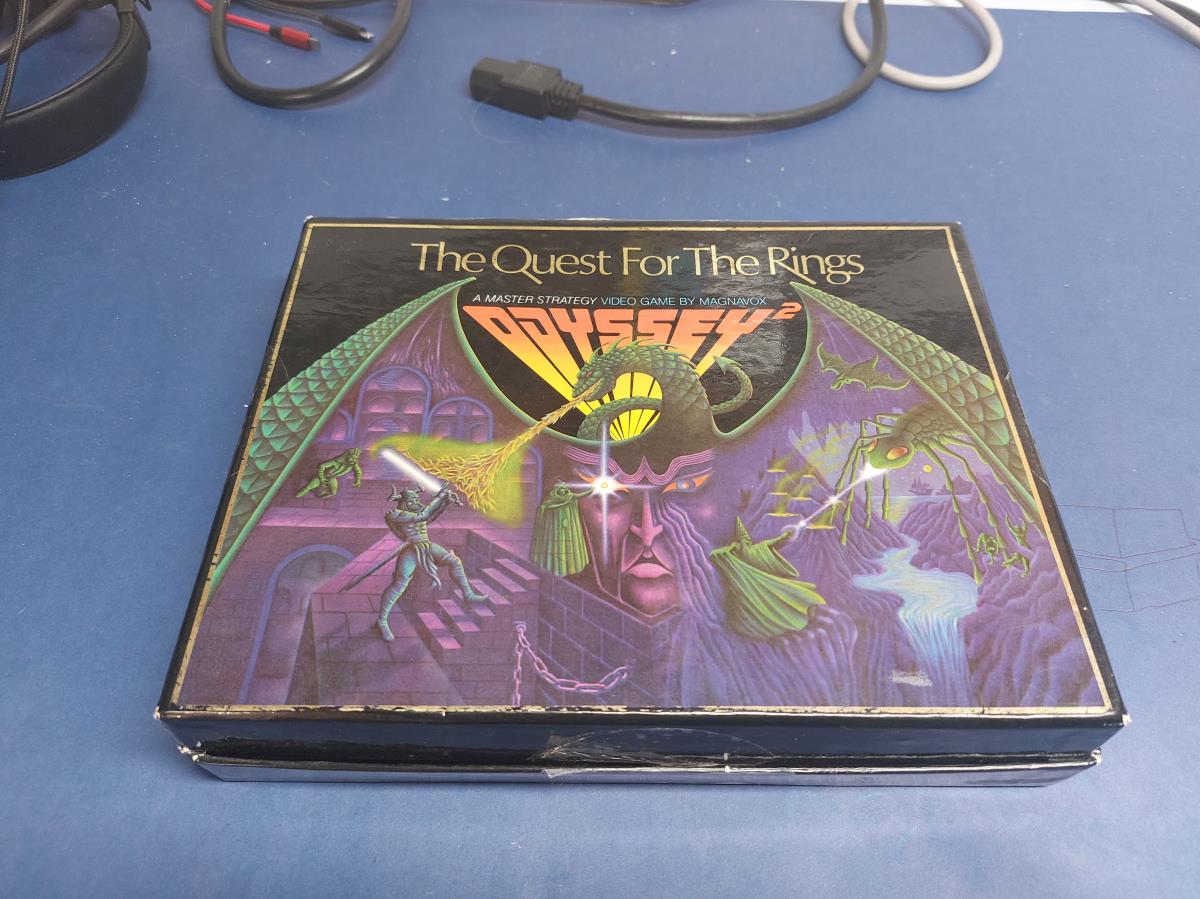 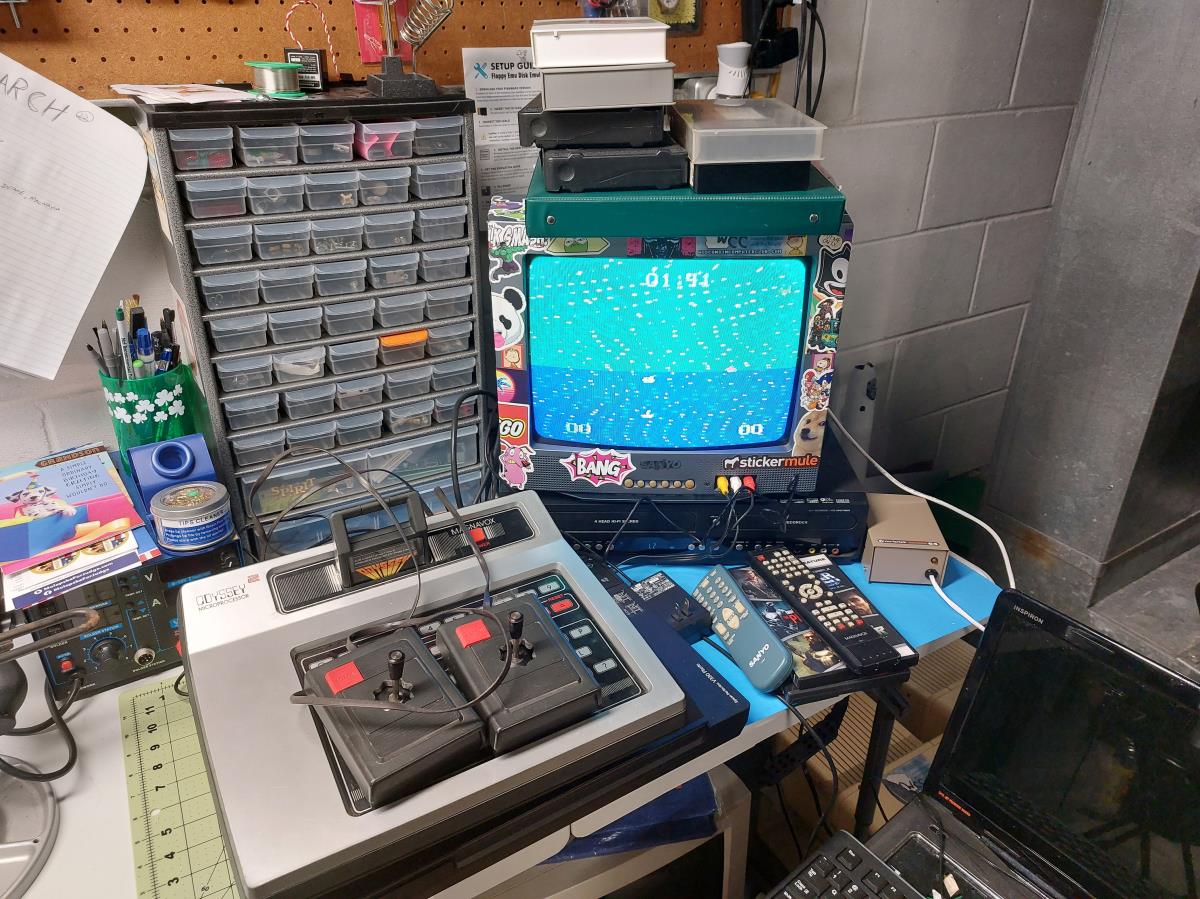 I've worked on the RF components a little to try and cut out some of the snow; it is better than this, but it's still there. I'm confident that in time I'll be able to sort out all of it's issues, but it is (I feel) good enough to make it to the show on March 26th. Though I do wonder what it looked like when it was brand new- I know these consoles could get away with a lot more back then than they can today in terms of graphical issues. I gotta say though, the game "The Quest for the Rings" is really a cut above. My hat off to whoever designed that one! It's closer to a role playing board game that uses the computer as a randomized "dungeon master" of sorts, to borrow a term from "Dungeons and Dragons" and the like. The designers clearly knew they couldn't really realize their epic vision with the technology the Magnavox had (which was still top of the line at the time), so they shifted focus to player's own imaginations and wits whenever they could rather than relying on graphics and gameplay alone. Compared to the other more common and plain "arcade" games on the system, it really stands out! 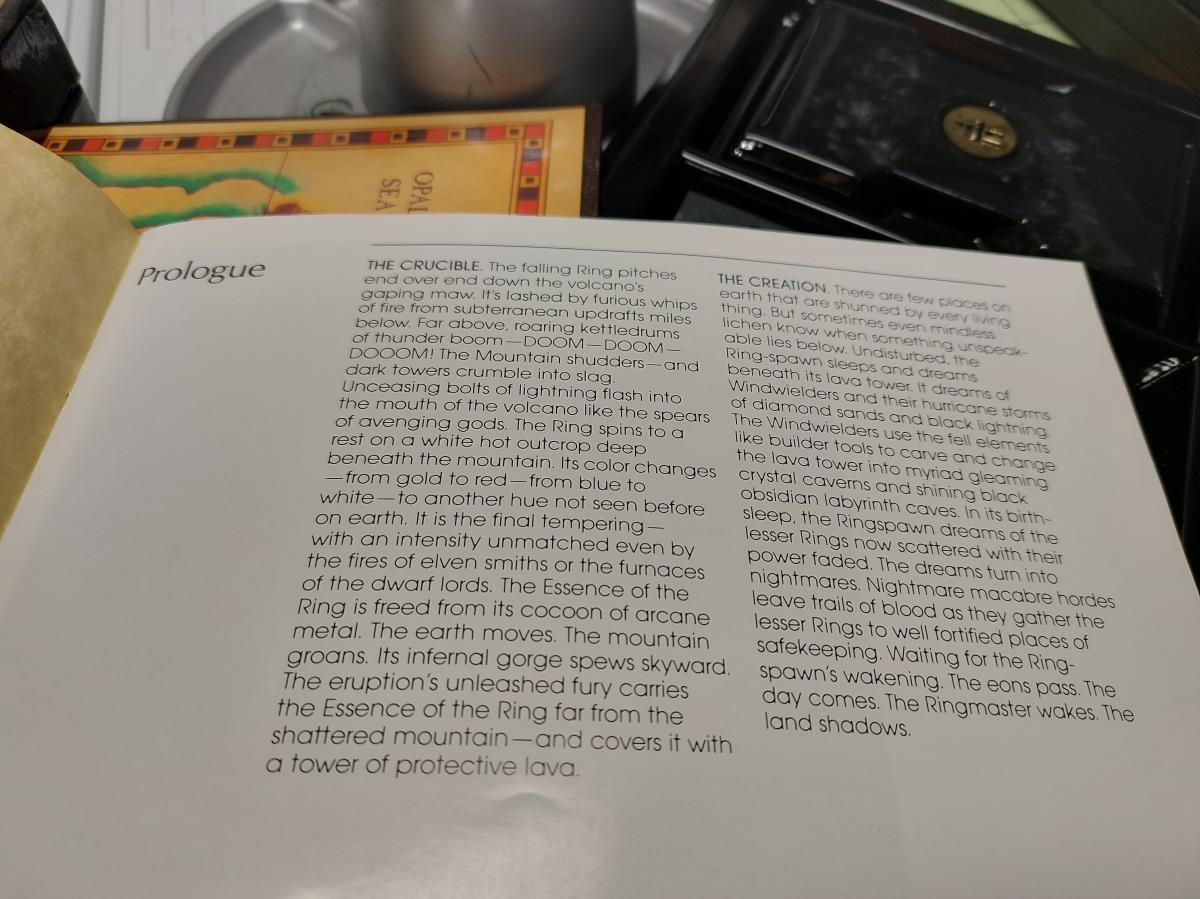 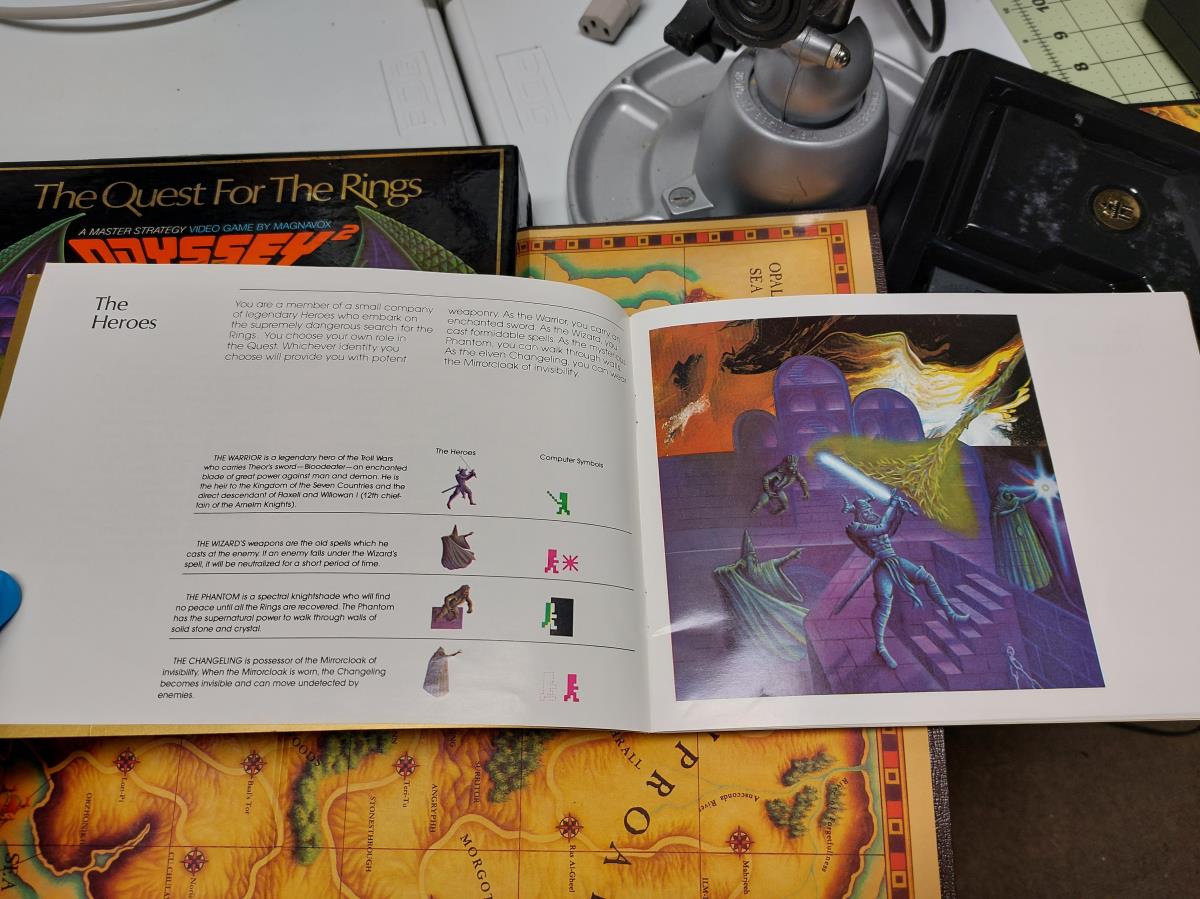 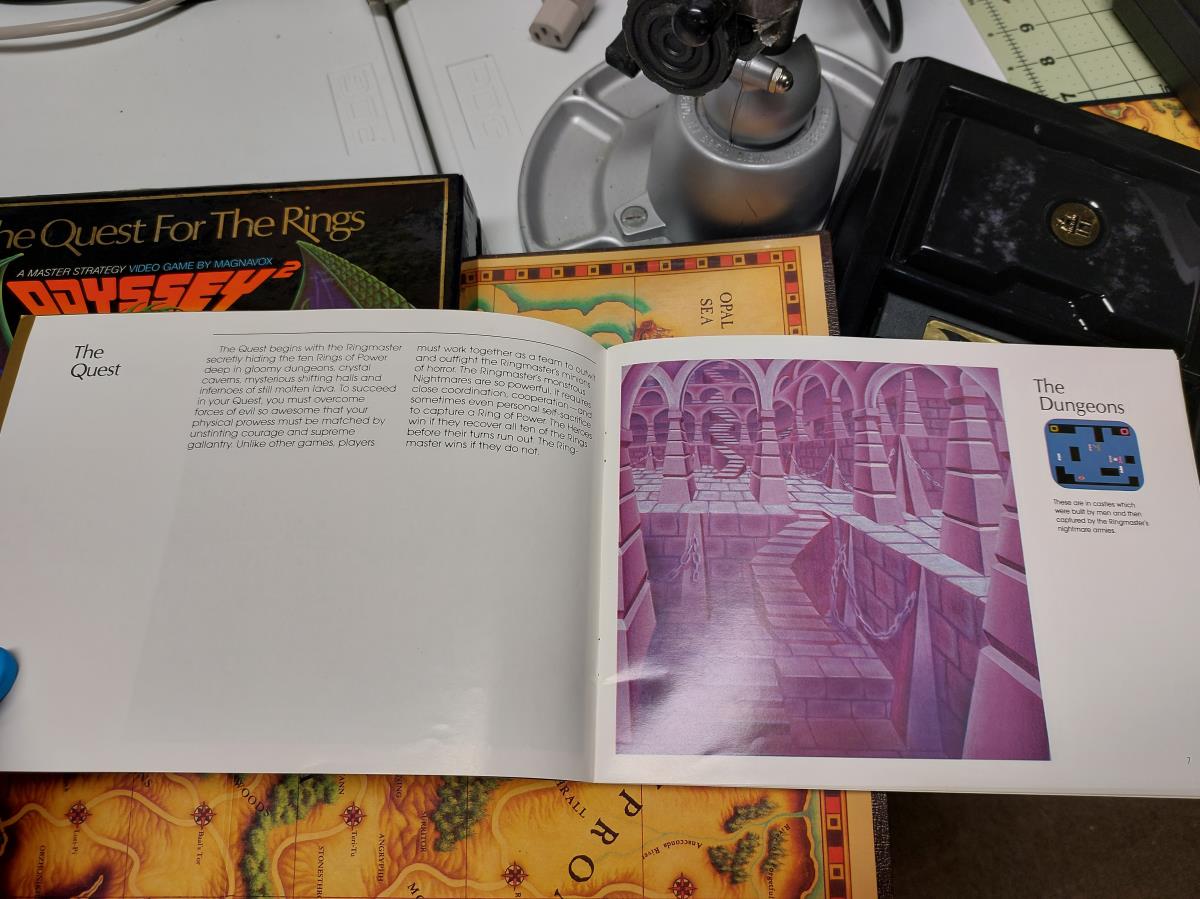 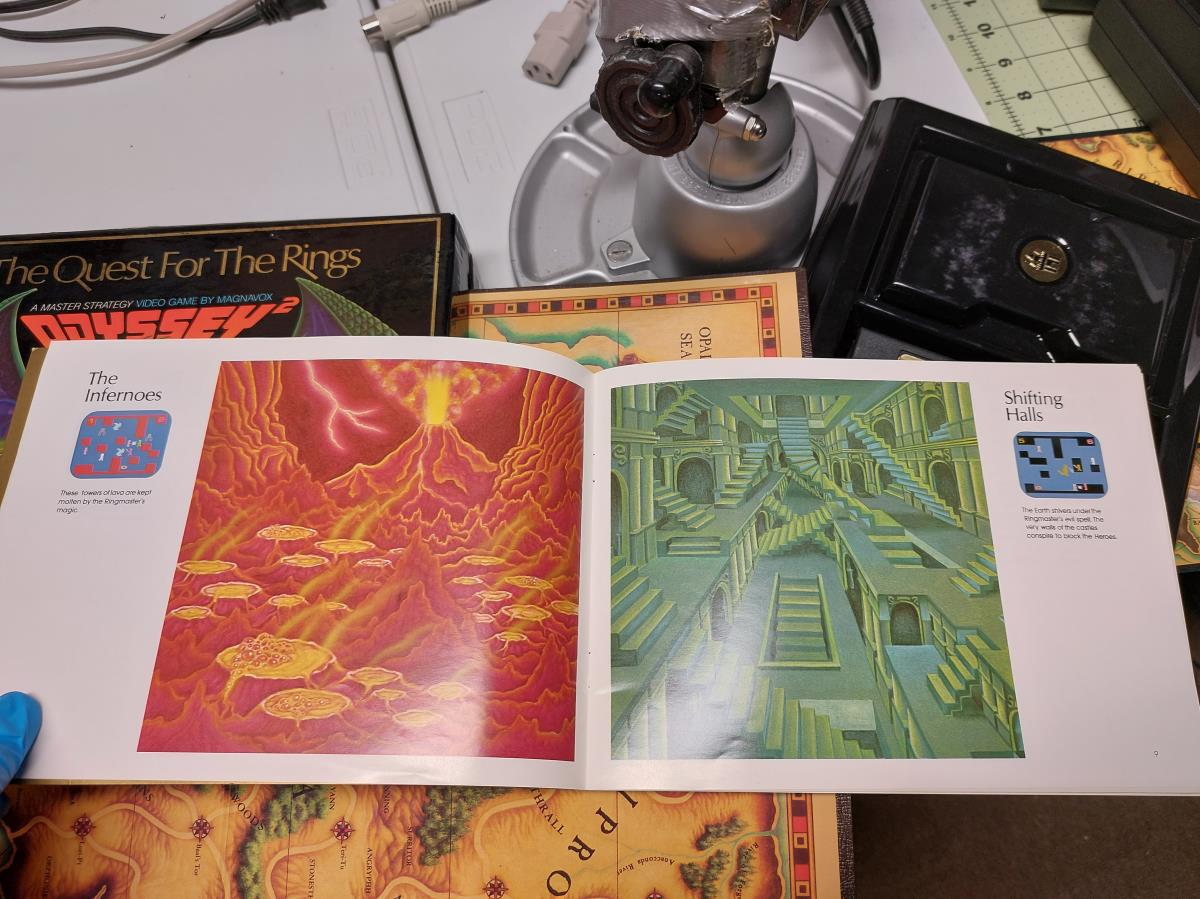 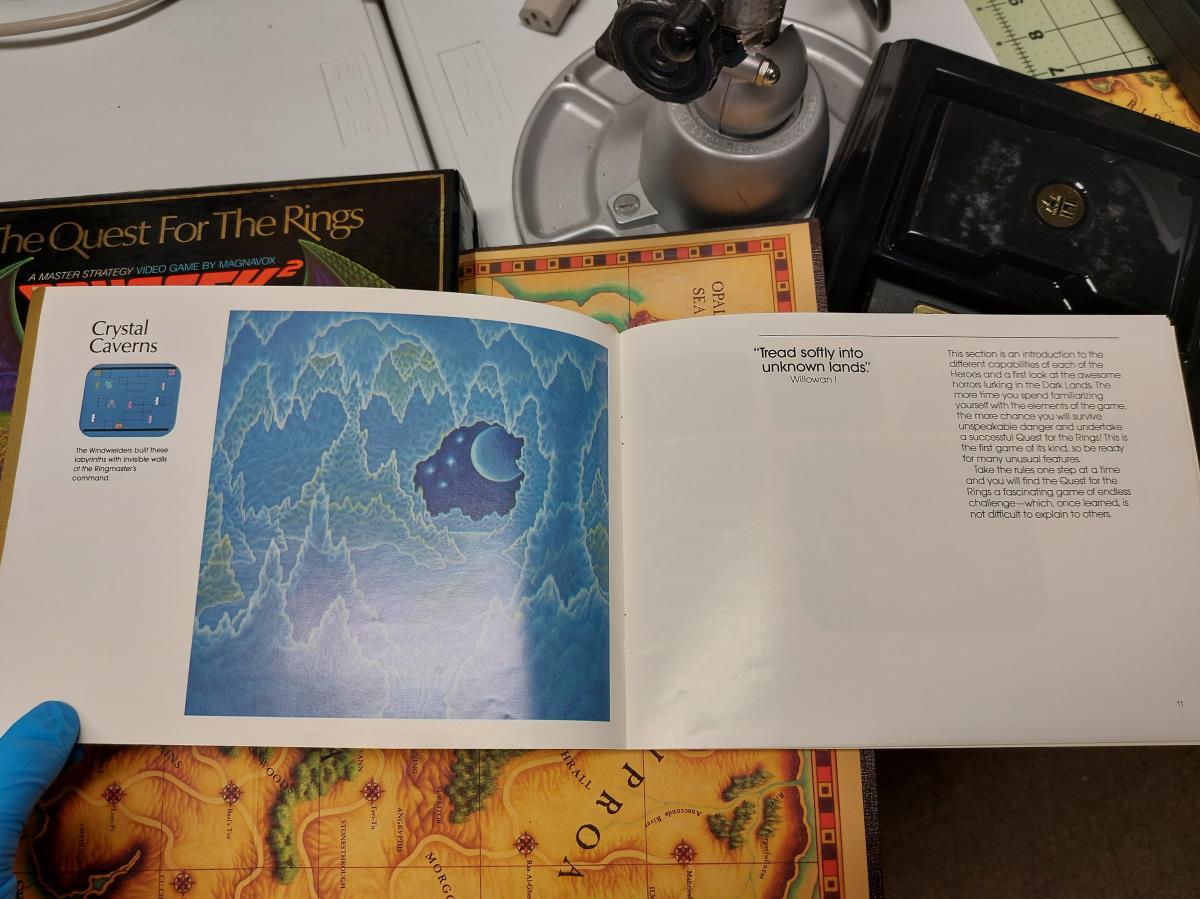 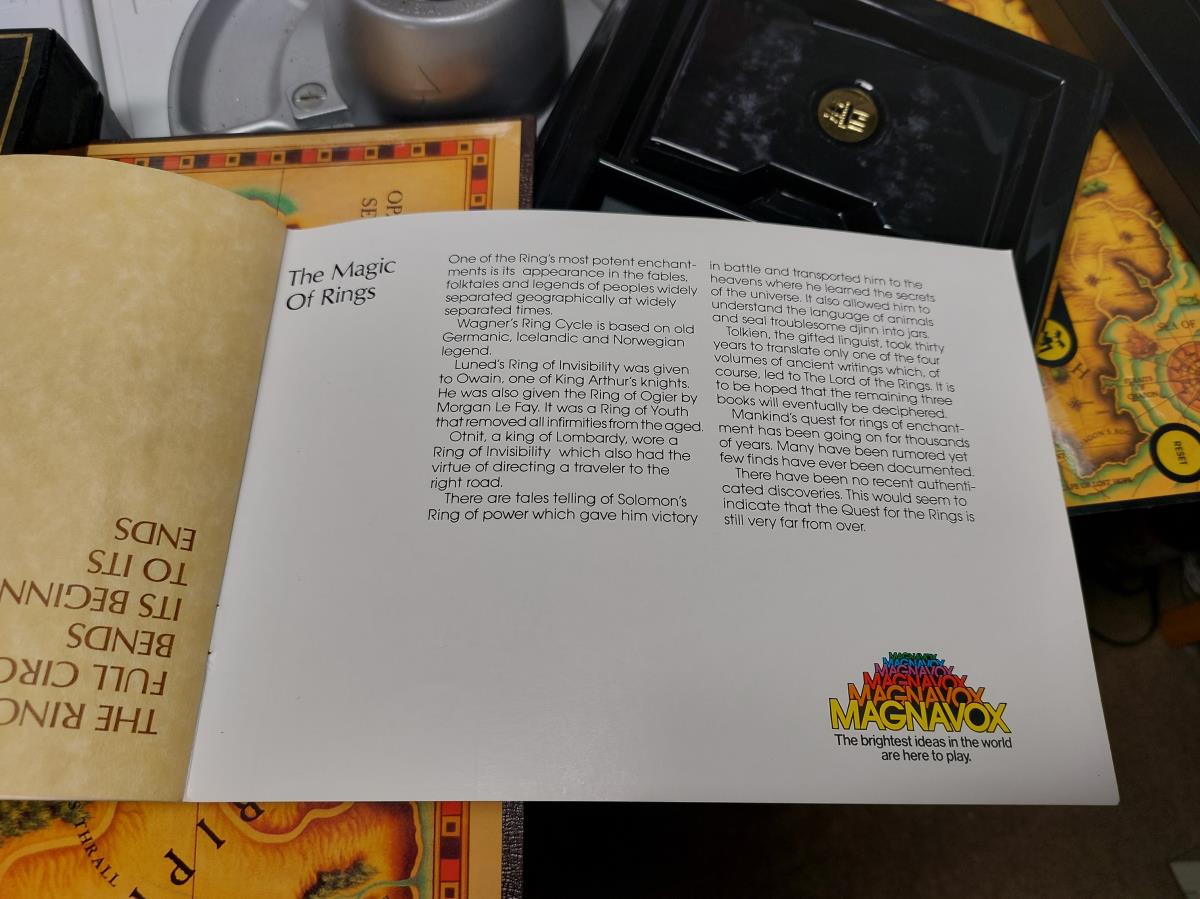